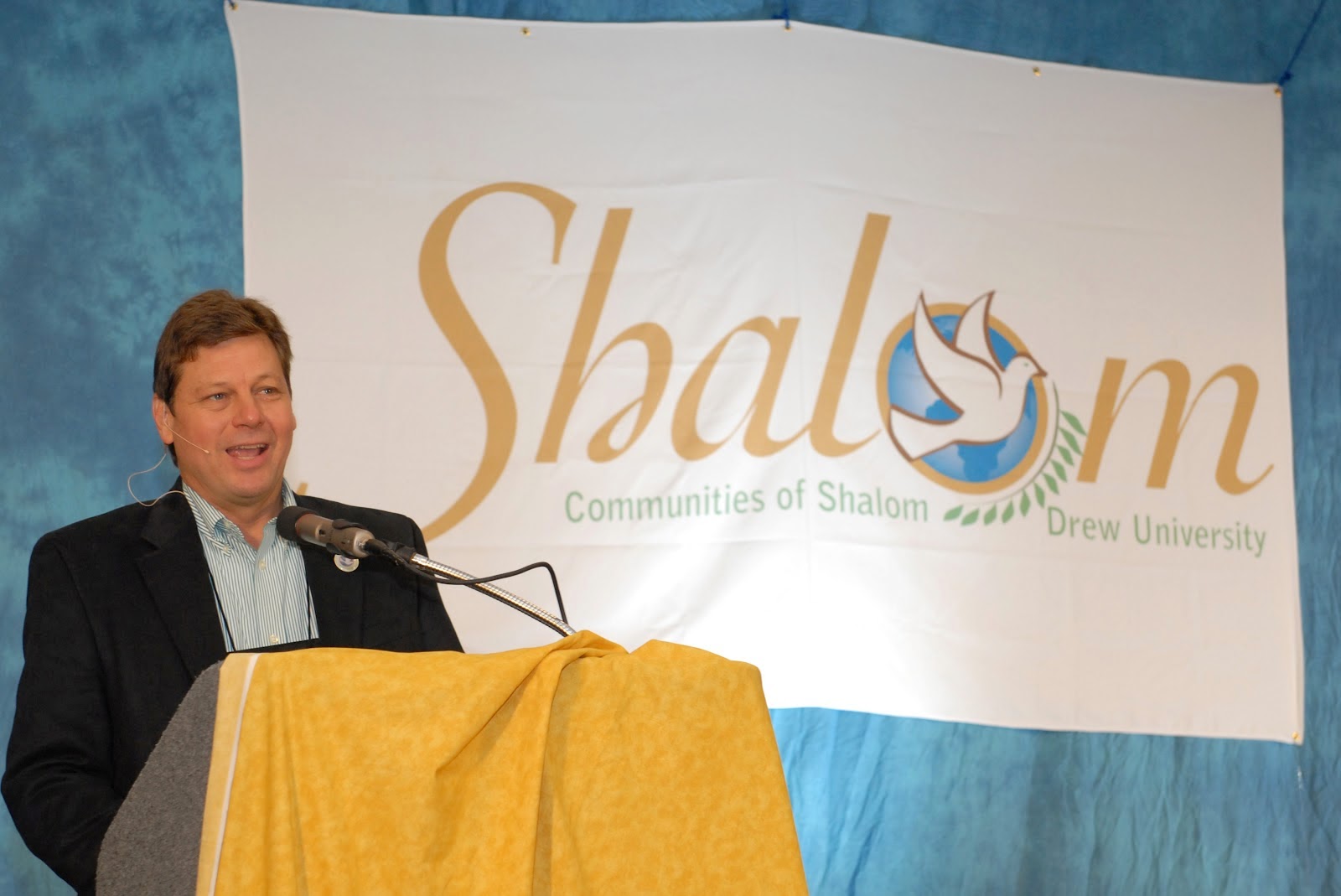 “I’m certain that God is in the future, but wonder if the church has a future.”--Leonard Sweet

"The future of the Church is Shalom for All--the people of God, seeking the shalom of the community to where they have been sent into exile (Jeremiah 29:7)."--Michael J. Christensen

Newly reported Rise of the “Dones” (Done with Church). [Who often are key lay leaders in local churches and national Christian leaders (who are not pastoring churches).  E.g. Barbara Brown Taylor, Episcopal priest, wrote about Why I left Church.  Donald Miller, Blue Like Jazz, confessed on his blog:  “I don’t go to church very often…and most of the influential Christian leaders I know (who are not pastors) do not attend church…I also believe the church is all around us, not to be confined by a specific tribe.”

Christians leaving traditional churches say they’re still spiritual, but church no longer meets their needs. They become unaffiliated believers who may sometimes go to church, but they’re done with church commitments, congregational conflict, and cultural Christianity.[v]
If less than 20 percent actually attend church regularly, where do they go to church?

About 70% attend traditional churches and 30% participate in alternative forms of church today, according to Graham Cooke, author of Permission Granted to Do Church Differently in the 21st Century.  But these percentages will reverse themselves within the next 10-15 years.

“Followers of Jesus in the US who do not attend a local traditional church will grow from 30% to approximately 70%,” says Cooke. One third will still attend traditional churches, one third will meet to worship God in alternative structures (homes, schools, restaurants, pubs, parks, theaters, hotels and shopping malls. “And one third will live out their faith in the fields of media, arts, and culture.”

In other words, increasing numbers of those who follow Jesus are not following him into a classic church building.  And the remaining remnant can’t afford a pastor or sustain an annual church budget.

So what will happen to classic church buildings in the next 20 years? 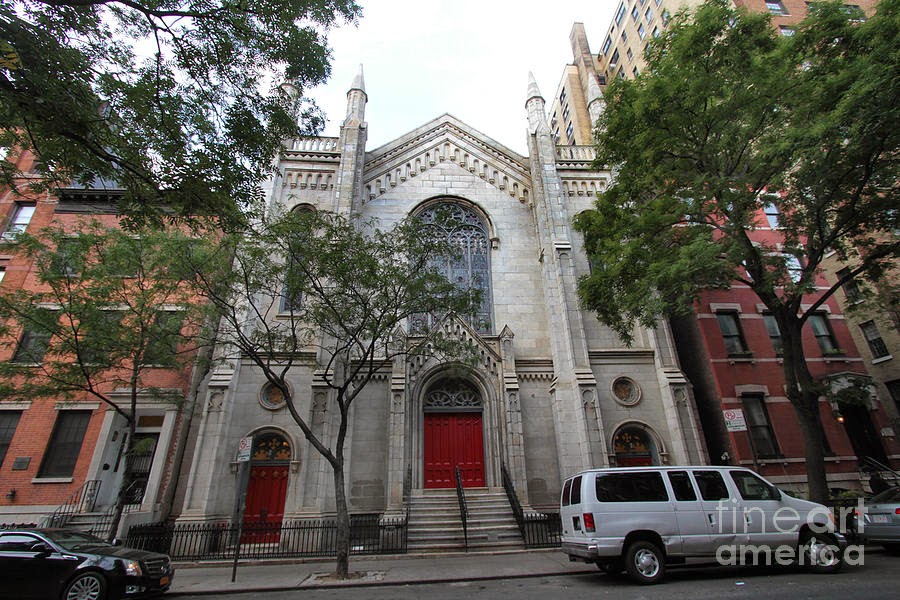 Some classic churches, of course, will remain open, survive and thrive, thank God!

Others will become legacy churches as long as their endowments last.

Sadly, most will close and the property sold to the highest bidder; they will be torn down or converted to condos, community centers, museums, restaurants and even night clubs. 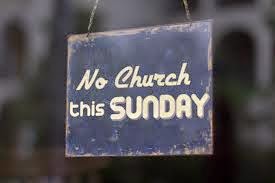 Change is blowing in the wind, creating new opportunities for church redevelopment and fresh expressions of ecclesia. It’s time to ‘do church differently.’

We can watch with cynicism, resist the changing tide…
OR, we can do church differently in the Third Millennium of Christianity.

Falling church attendance does not mean a decline in the practice of Christian faith. Rather, the Church is morphing as believers look for alternative ways to worship God and love their neighbor as oneself.

Congregational life is migrating to small groups for intentional community, simple worship and vital mission in the world.

The structures of the local church and perceived boundaries of the traditional parish are shifting and transforming into a more fluid organism and inclusive community of faith.

Church is manifesting in communities, organically, and missionally.

Jesus said: “you cannot pour new wine into old wineskins…” (Luke 5:37-38), but you can create new wineskins for new wine. A new old story of “God so loved the world…” has been emerging and the people of God are learning how to tell the old story in new ways.

Ecclesia=called out ones.  Out of the world and into community, to worship God and to participate in God’s mission in the world. 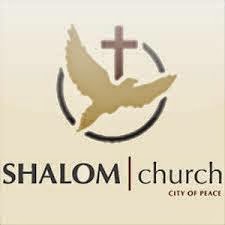 What are some fresh expressions of ecclesia? 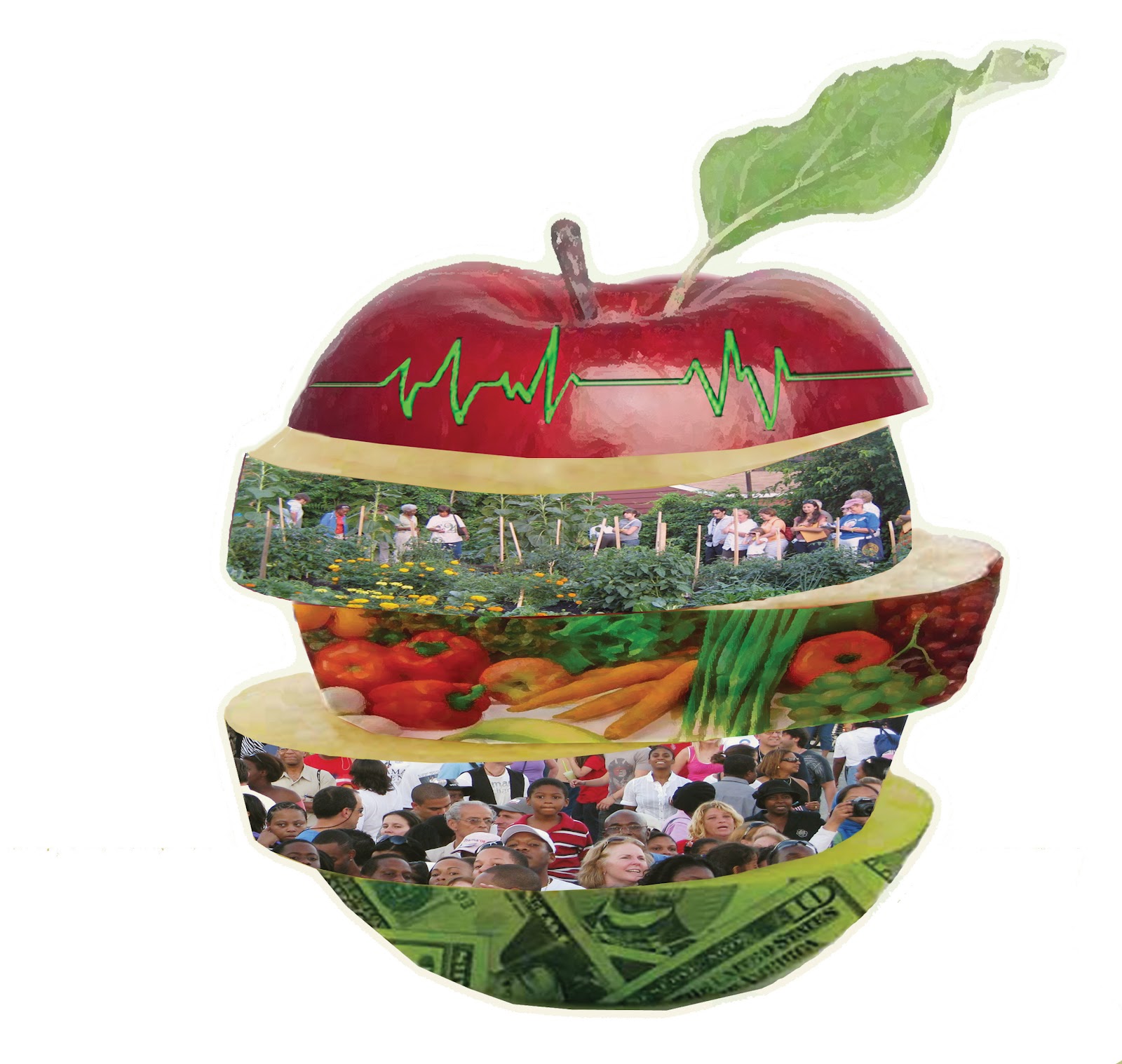 Permission Granted to Do Church Differently

The Church has a future…if we re-purpose church buildings and re-form eccesia
“Be the Church you want to see in the world.”